KUALA LUMPUR: Bursa Malaysia opened higher on Friday as it extended its rally following Wall Street's strong performance, although gains were capped ahead of Malaysia's inflation data due out at noon.

According to Malacca Securities Research, the improved sentiment in regional markets should spur follow-through buying on the domestic market.

However, the decline in Brent crude prices should be bearish for energy-related stocks, it said.

"Profit-taking may hit the energy sector following the mild drop in crude oil price below the US$100 per barrel mark.

"On the other hand, the technology sector should track the positive trading tone in Nasdaq overnight.

"Meanwhile, we expect traders to focus on solid earnings to lookout for trading opportunities," it said.

Ahead of the country's release of the monthly consumer price index, Public Bank rose one sen to RM4.62 and RHB added one sen to RM5.77. CIMB fell two sen to RM5.38 while Hong Leong Bank was unchanged at RM20.68. 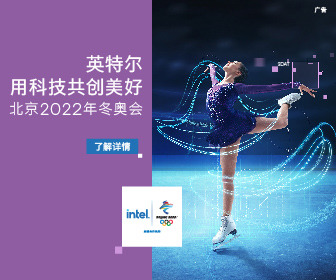